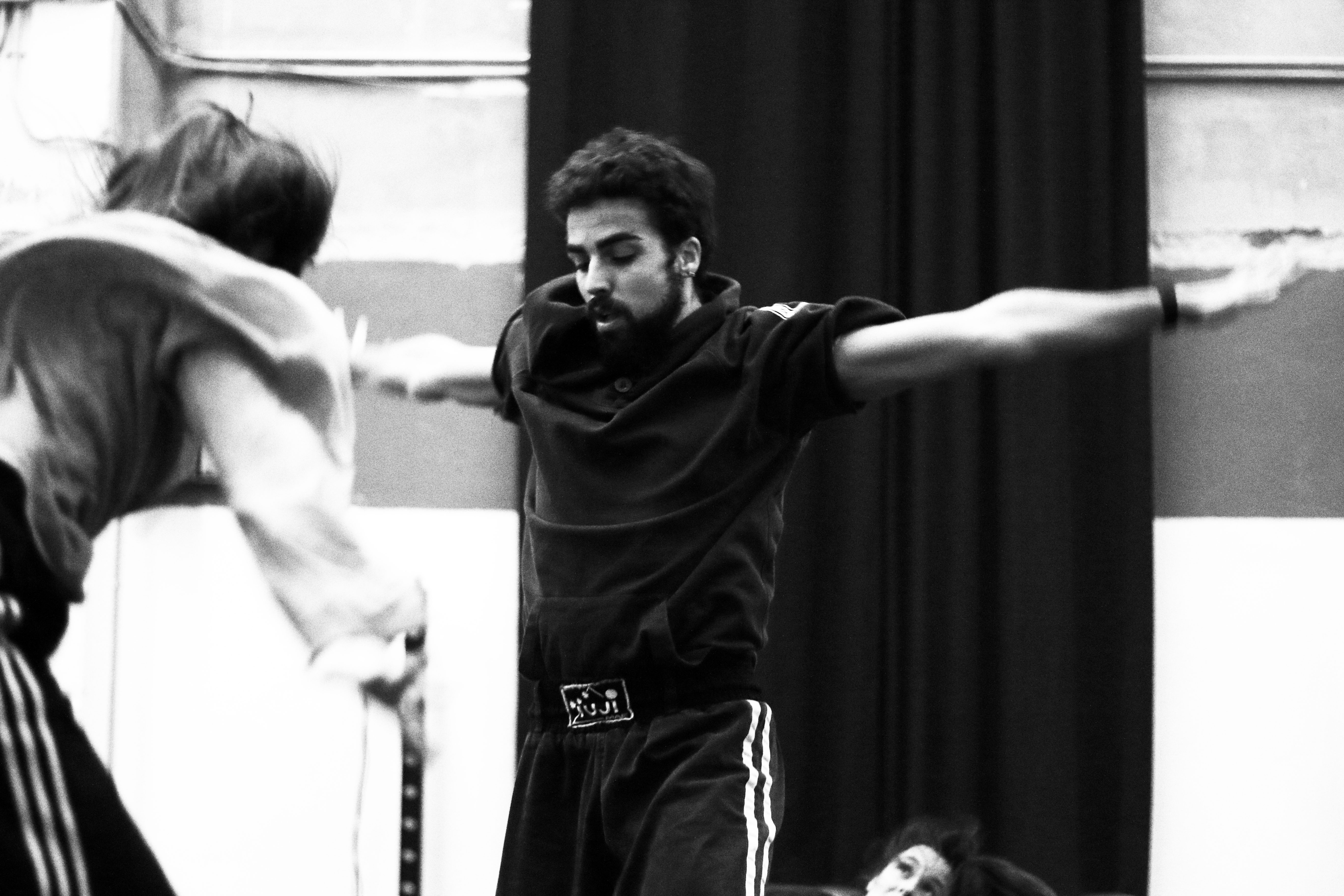 THE CLASS: In/out. In this class Samuel will work in different ways of approaching the floor, gradually developing in sequences transporting you into his very fluid but energetic body language. He will work with different qualities and dynamics having as an objetive to move in a natural way and connect with the inner animal, without forgetting the tools and the necessary technique. Samuel proposes to create a space in which to expand our movement beyond the established limits.