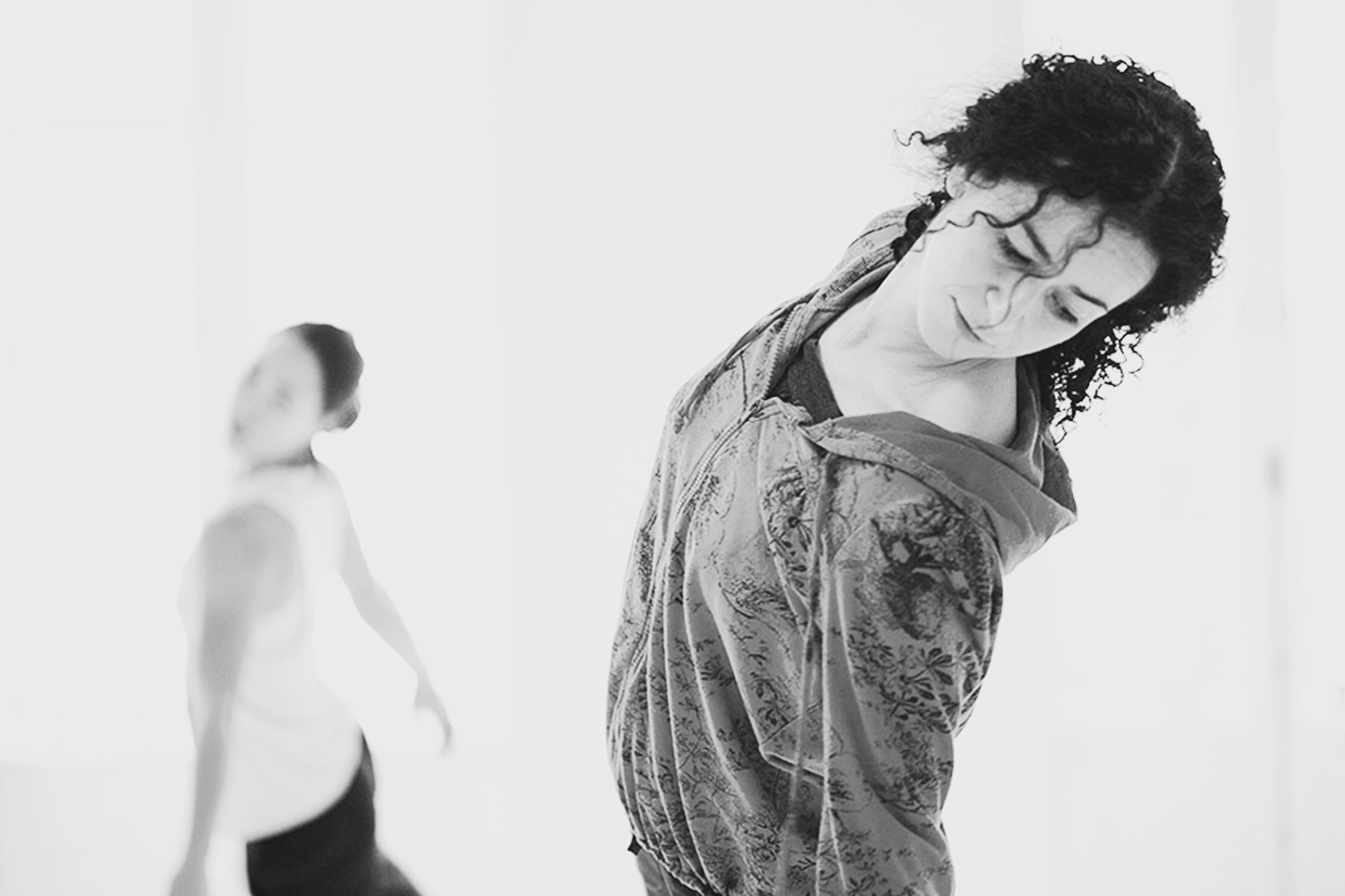 Sonia was born in Las Palmas de Gran Canarias (Spain) in 1974.
Her professional career began as an interpreter and dancer for the Cia Provi-sional Dance (Madrid 1992-1996) then continued with Cia Charleroi Danses (Belgium 1996-1998), Cia En-Knap (Slovenia 1999-1998) and Cia Gissela Rocha (Zurich 1999).
After working in different projects and companies she joined Cia Rui Horta (Germany 1999-2002) where besides being a dancer she also took the part as an assistant of choreography creating pieces for different companies like Scottish Dance Theater (Scotland) and Cia Norrdans (Sweden).

In 2013 she is invited to performe at the Beijing Dance Festival 2013 (China).  Attakkalari Centre for Movement Arts (Bangalore, India) in collaboration with Goethe Institut Bangalore invited her to be artist in residence to choreograph the piece “ Absence / Presence”) 2014.

In 2016 she receives a residency at the Choreographiche Resident CC Hei-delberg with the piece “ Mabel” Since 2002 she has her own Company, Cía. Sonia Rodríguez. Her first solo Caos was awarded the third best performer prize at the 8th International Solo Dance event at Stuttgart and won the price for the best choreography in the Danza Calviá Festival 2005. Since 2013 Sonia is based between Berlin. www.soniarodriguez.brinkster.net

“ Nothing to Fear and nothing to Doubt”

Base in Release Contemporary Dance Tecnique. Beginning with focusing work, Sonia will introduce specific exercises designed to engage the muscles and release excess tension through use of the breath. Refined articulations will be explored in the centre, followed by extended combinations to emphasise the development of kinetic awareness and the use of muscular opposition to facilitate flexibility into, out of and off the floor. The class will finish with more complex phrases combining different energetic qualities, different levels, working our presence and material from Sonia’s company repertoire.