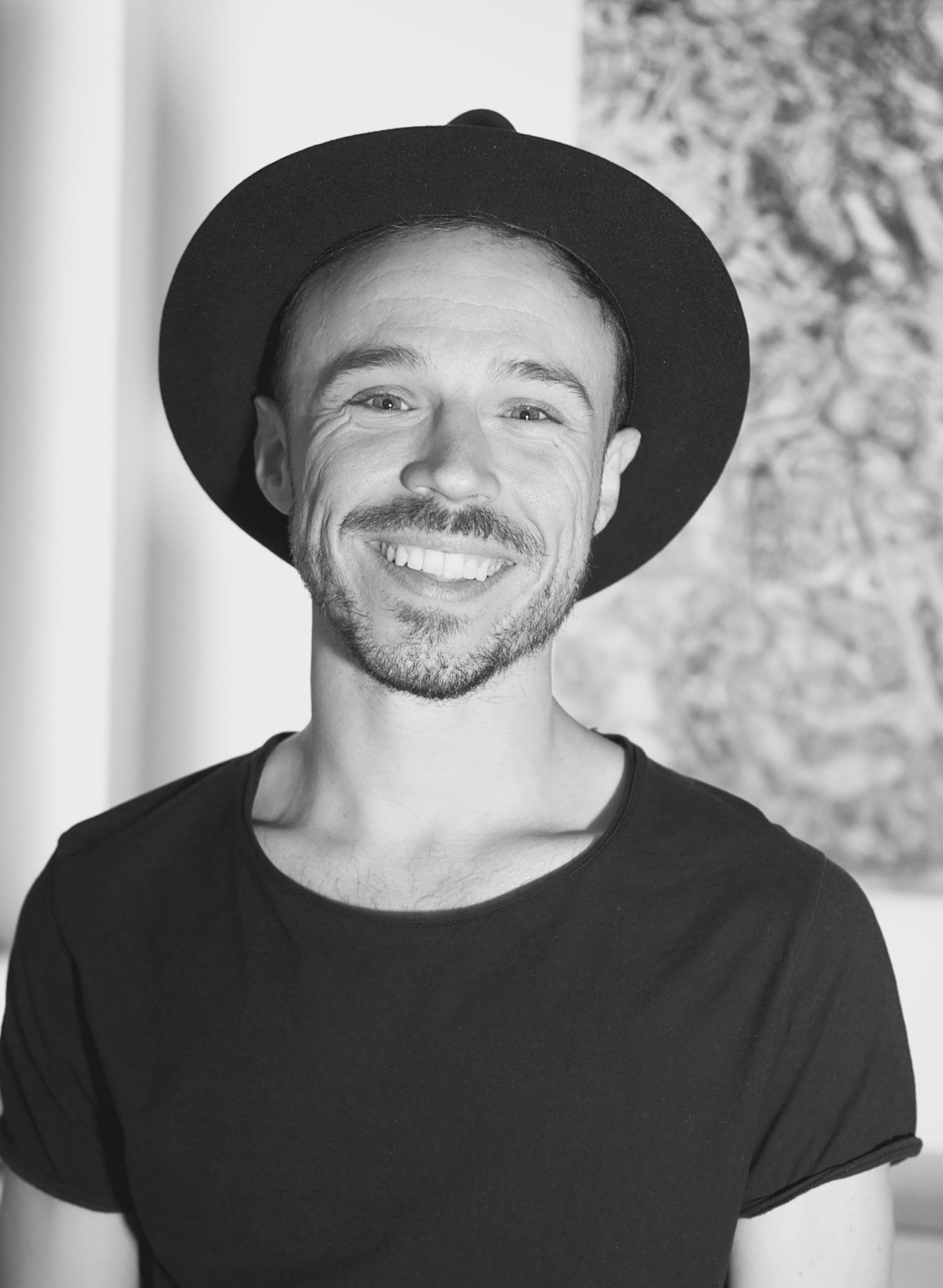 Matteo Carvone was born in Trieste, Italy in 1985. After the graduation at the School of Visual Art, he moved to Milano where he started studying dance and performing arts at “Dance Haus” directed by Susanna Beltrami. In his dance career he had the honour to contribute for creations and perform for names such: William Forsythe, Marco Goeke, Alexander Ekman, Jo Strømgren, Michael Keegan-Dolan, Anthony Rizzi, Erna Òmarsdóttir, Emanuel Gat, Benoît Lachambre, Christopher Roman, Jacopo Godan, Ismael Ivo, Nanine Linning and many others. As a dancer he worked for ‘La compagnia’ youth company of Accademia Nazionale Danza in Roma under the prestigious aegis of Pina Bausch. From 2012 to 2017 he has been employed at the Staatstheater am Gärtnrerplatz in Munich under Karl Alfred Schreiner direction. As a freelancer he has been involved in many projects in Holland, Austria, Italy, Norway, Germany. Matteo Carvone started choreographing in 2010 under the name Labor Kraft. He has been invited in several festivals and competitions. Among others La Biennale di Venezia. He created a short piece for the ballet of the Staatstheater am Gärtnerplatz in Munich during the Minutemade project. In 2017 he presented three video installation WOLKEN, DOWNLOAD ME and SECRET ROOM at the Tanz den Gasteig festival in Munich Germany.

THE CLASS: Matteo Carvone is a dancer and choreographer, his research aims for the heightened awareness of the quality of movement by a sensorial perception. He places the class participants in the context of creation, the individual appropriation of the different qualities that emerges for each individual. A constant research and physical dialogue with the participants. Rhythmical patterns, psychological alertness, spirals, architectural models and a direct connection with the breath are keys he’s using in order to develop his dance.