Save your spot (anmelden)! miria@balletofdifference.com 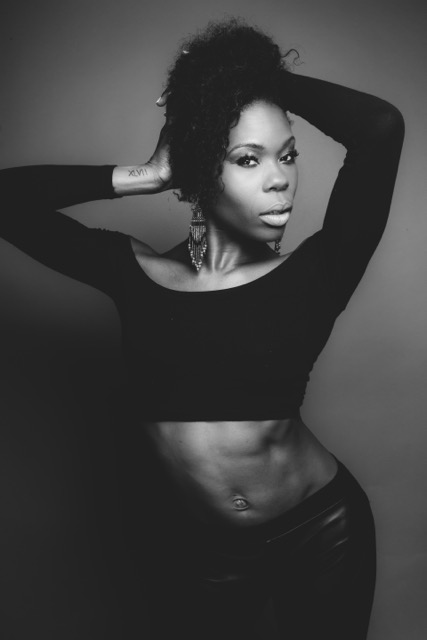 Ebony Williams
Ebony began her training at the early age of eight with the Boston Ballet focusing on ballet technique and The Roxbury Center for the Performing Arts where she trained in tap and jazz. After High School, Ebony went on to attend the Boston Conservatory where she graduated with a Bachelor of Fine Arts.

Shortly after graduation, Ebony earned a spot in one of her dream companies – Cedar Lake Contemporary Ballet. A ten-year veteran of Cedar Lake, Ebony has had the honor of performing works by esteemed choreographers such as Donald Byrd, Hofesh Shechter, Crystal Pite, Luis Fuente, Alexander Ekman, Sidi Larbi Cherkaoui, Andonis Foniadakis, Johan Inger, Ohad Naharin, Jacopo Godani and Richard Siegal as well as a host of others. Her works as a performer also include a guest appearance with Cedar Lake Contemporary Ballet on So You Think You Can Dance, and the film The Adjustment Bureau with Matt Damon and Emily Blunt.

In addition to her concert dance career, Ebony’s versatility has afforded her the opportunity to perform several commercial and entertainment works with award-winning artist such as Rihanna, Ciara in the Love, Sex and Magic video featuring Justin Timberlake or Jennifer Hudson’s No one gonna love you video, Fergie, Jason Darulo, Nicki Minaj, Beyonce and many more.

One of her career highlights as a dancer in the iconic 2009 MTV Music Video of the Year Single Ladies has allowed her to grace the stage with Beyonce on her I am…Sasha Fierce promo tour where she appeared in the American Music Awards, the Today Show, Saturday Night Live, the XLVII Super Bowl and in her Countdown video. Ebony is frequently invited to conduct master classes nationally and internationally.

* This special class is a cooperation between Munich DancPAT and Richard Siegal / Ballet of Difference with the support of Tanzbüro München.

Munich DancePAT in cooperation with Tanztendenz München e.V.  Supported by the Kulturreferat of the LH Munich and the BLZT . Many thanks to the Tanzbüro Munich for their support in press and networking of Munich DancePAT.